The Arnsberg Regional Court (Case No. I-3 S 103/20) ruled at the hearing on 8 December 2021 that the underage plaintiffs were not entitled to monetary compensation because photos from a joint holiday were available in a public folder on Facebook for many years. Although the pictures showed the plaintiffs partly undressed (from a distance) playing on the beach and there was no consent from both parents, the court concluded that the defendant had not been seriously at fault and thus a serious violation of the general right of personality was excluded. The court thus confirmed the judgement of the Meschede District Court (Ref: 6 C 82/20).

The Arnsberg Regional Court (Case No. I-3 S 103/20) ruled at the hearing on 8 December 2021 that the underage plaintiffs were not entitled to monetary compensation because photos from a joint holiday were available in a public folder on Facebook for many years. Although the pictures showed the plaintiffs partly undressed (from a distance) playing on the beach and there was no consent from both parents, the court concluded that the defendant had not been seriously at fault and thus a serious violation of the general right of personality was excluded. The court thus confirmed the judgement of the Meschede District Court (Ref: 6 C 82/20).

The parties dispute damages for pain and suffering due to the publication of photographs on the internet platform Facebook. The defendant published photos of the plaintiffs from a joint holiday in 2010 on Facebook. The three pictures in dispute show the plaintiffs playing undressed on the beach. One of the photos was captioned by the defendant “Yes, these will surface at their weddings!”. Until 2018, the pictures were freely available to anyone on the platform. After a written request by the plaintiffs’ father, the photos in dispute were deleted from the defendant’s Facebook page. When the photos were uploaded, the plaintiffs’ parents were living separately, but still shared joint custody. At least the consent of the plaintiffs’ mother to the publication of the photographs was said to be undisputed.

2. Need for consent of both parents

The violation of the plaintiffs’ right to their own image as an expression of the general right of personality presupposes that the defendant published the photos without the required consent according to § 22 KUG. Since both plaintiffs are legally incompetent, the consent of their legal representatives was necessary. In the opinion of the Regional Court, the consent of both parents was necessary, because according to the provision of § 1687 para 1 sentence 1 of the Civil Code (BGB), the declared consent of the plaintiffs’ mother was not sufficient. Since parental care was still shared by the parents, the mutual agreement of the parents had been required for decisions in matters whose regulation was of considerable importance for the child, § 1687 para 1 sentence 1 BGB. Such matters of considerable importance should only not be involved if they were everyday matters within the meaning of § 1687 para 1 sentence 3 BGB. These are supposed to be “matters of everyday life”. As a rule, these are matters that occur frequently and do not have an impact on the child’s development that is difficult to change. The Regional Court of Arnsberg makes it clear that the question of whether nude photos of the minor children should be placed online on an internet platform for everyone to see is of considerable importance for the child, as this can result in quite considerable impairments for the child and affects the privacy of the child. This was a matter that did not occur frequently. It is true that the court concludes that the publication of personal photos in social media was more common at the relevant time in 2010. However, the perspective of the respective child would be decisive. Photos from holidays were probably rarely published on Facebook and nude photos were probably never published. In addition, the photos had led to bullying and teasing at school. According to the court, this could have serious effects on the development of children.

3. No serious violation of the right of personality

In its decision, the Arnsberg Regional Court then concluded, however, that it did not matter whether the plaintiffs’ father had also given his consent. In the court’s view, a claim for monetary compensation did not exist after comprehensive consideration of all the circumstances of the individual case.

The general right of personality and its particular manifestations are primarily intended to protect idealistic interests. This protection is realised by the fact that, in the event of a violation of these rights, claims for damages directed at the compensation of material and immaterial damage may be considered in addition to claims for defence (BGHZ 143, 214-232). Such a claim for monetary compensation presupposes that the encroachment is serious and cannot be satisfactorily compensated for in any other way (BGH, judgment of 9 July 1985 – VI ZR 214/83 -). Accordingly, a claim for monetary compensation could only be considered under special circumstances, whereas in the case of minor encroachments on the right of personality no claim for payment of compensation could be considered. The Regional Court took into account that due to the nudity of the plaintiffs in the photographs, their privacy was affected. The court also took into account the fact that the photographs had been accessible to an incalculable number of people on the internet platform Facebook and that the encroachment had also developed a considerable reach. In a comprehensive consideration of all the circumstances of this case, the Arnsberg Regional Court had taken into account in particular the psychological stress that the plaintiffs had suffered as a result of the photographs becoming known at a young age in their school environment. However, in the court’s view, it also had to be taken into account that there were further private problems. The court therefore concluded that the plaintiffs’ burdens could not be based directly or solely on the defendant’s conduct in 2010.

b) No serious fault

The court did not accuse the defendant of serious fault. She had merely intended to make the photographs available to the rest of the family as a holiday album. The Regional Court is convinced that the publication was not carried out as a deliberate act of contempt or with other base motives. When uploading the photographs, it was not possible for the defendant to foresee the taunts that would result for the plaintiffs a few years later from fellow pupils. Nor had any commercial or financial interests been pursued. Furthermore, the court takes into account the fact that the defendant immediately removed the photographs from the internet platform after being requested to do so. Overall, the Arnsberg Regional Court does not conclude that an unlawful interference cannot be compensated in any other way than through the payment of monetary compensation. 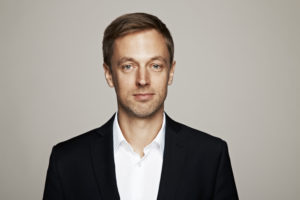 Unlike in 2010, today almost only influencers or celebrities post their holiday pictures on the internet for public access. Even if social media users have learned a lot in recent years and are sensitised accordingly, they can still take away the following from this judgement: 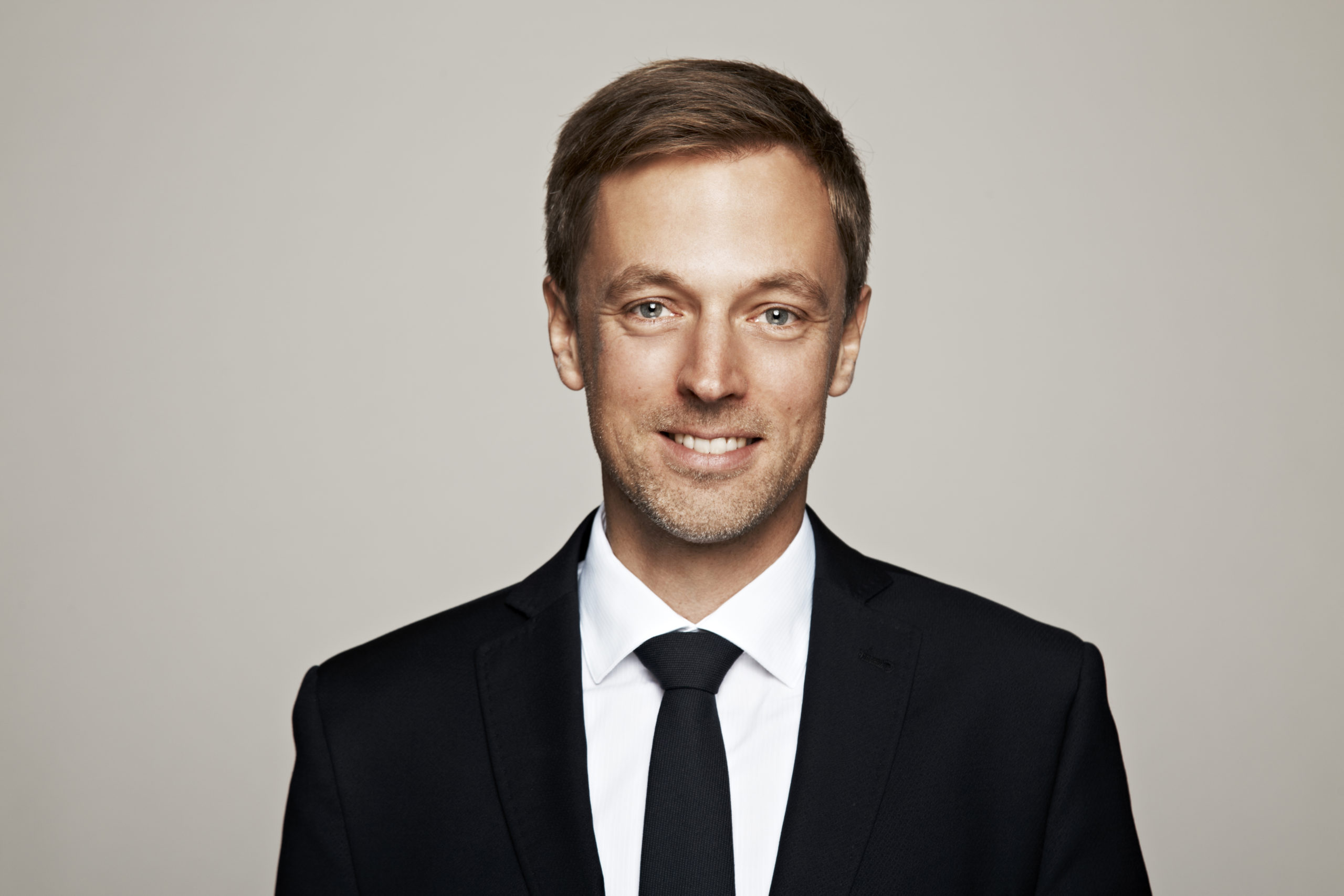 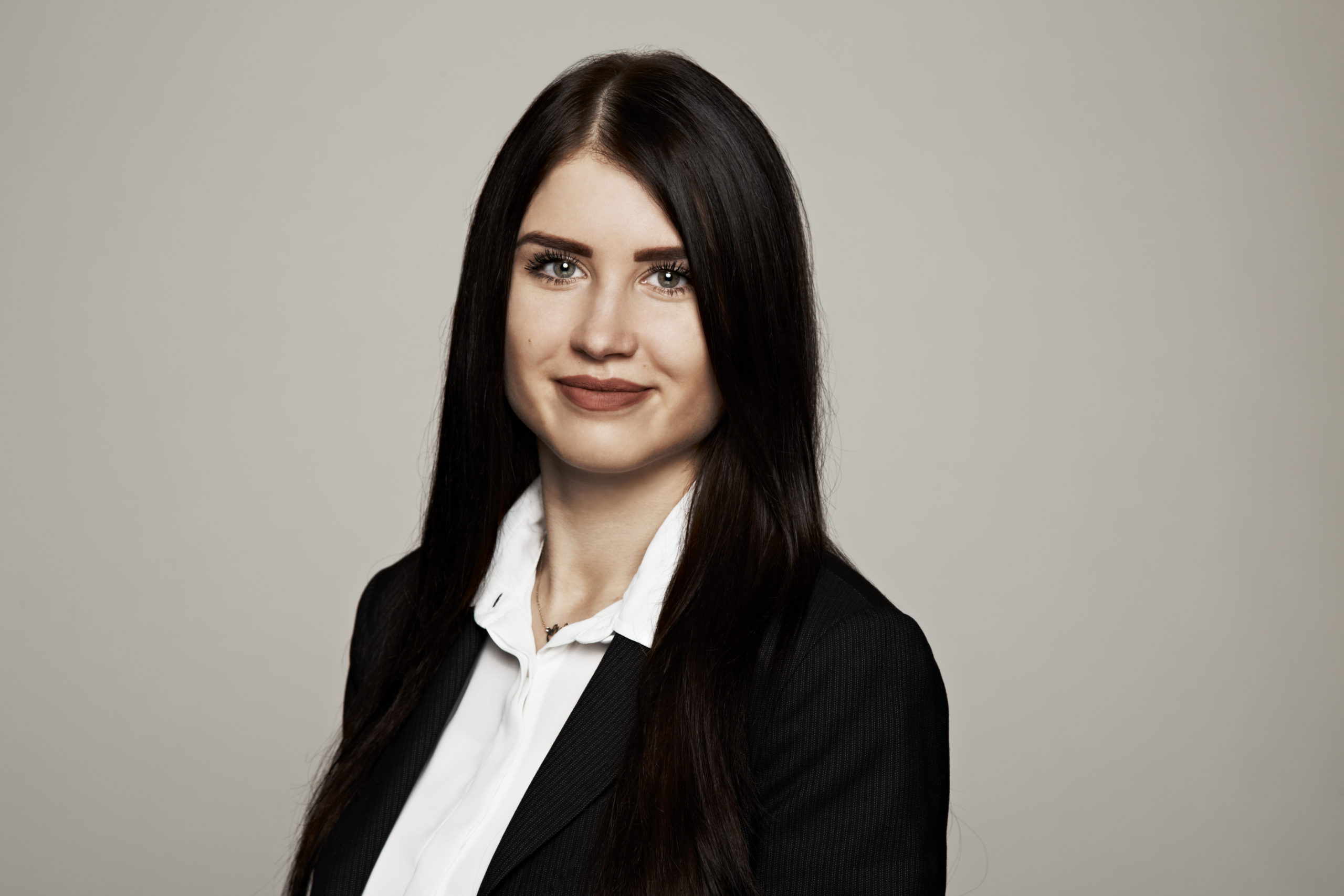