Almost exactly one month before the next “Black Friday” sale, there is news again in the trademark dispute about the word mark “Black Friday”. A quick refresher: the trademark “Black Friday” had been registered with the German Patent and Trademark Office (DPMA) since 2013. The term itself originates from the USA and now also refers on this side of the Atlantic to the annual sales event in online/offline retail on the Friday after Thanksgiving. This day now marks the start of the Christmas shopping season.

The owner was a Hong Kong holding company that had exclusively licensed the trademark to the German Black Friday GmbH. The latter took action against other traders who advertised their own sales with this term without a corresponding sub-licence. The dispute was pre-programmed: 14 cancellation requests were filed with the DPMA, and there were also heated arguments before the Federal Patent Court (BPatG) and the Federal Court of Justice (BGH).

In February 2020, the BPatG ruled that the term “Black Friday” was already customary as a designation for discount campaigns when the application was filed in 2013 for electrical and electronic goods and that trade mark protection was therefore excluded pursuant to Section 8 II No. 2 MarkenG.

The BGH then fully confirmed this decision last year.

The legal dispute then went to the Berlin Kammergericht (KG). This court has now also handed down its judgement and declared the trade mark to be revoked retroactively for all goods and services with effect from 25 April 2019. This goes beyond the cancellation limited to only some products by the previous BPatG decision. “Lapsed” means that, according to the case law, the trade mark has not been used “as a trade mark” for these products and thus has not been used in a way that preserves the rights. It is the duty of every trade mark proprietor to do this, otherwise there is a risk of cancellation.

The appeal has not been admitted. The reasons for the judgement have not yet been published. As soon as they are available, you can read them here.

Further information can be found on the plaintiff’s website (German). 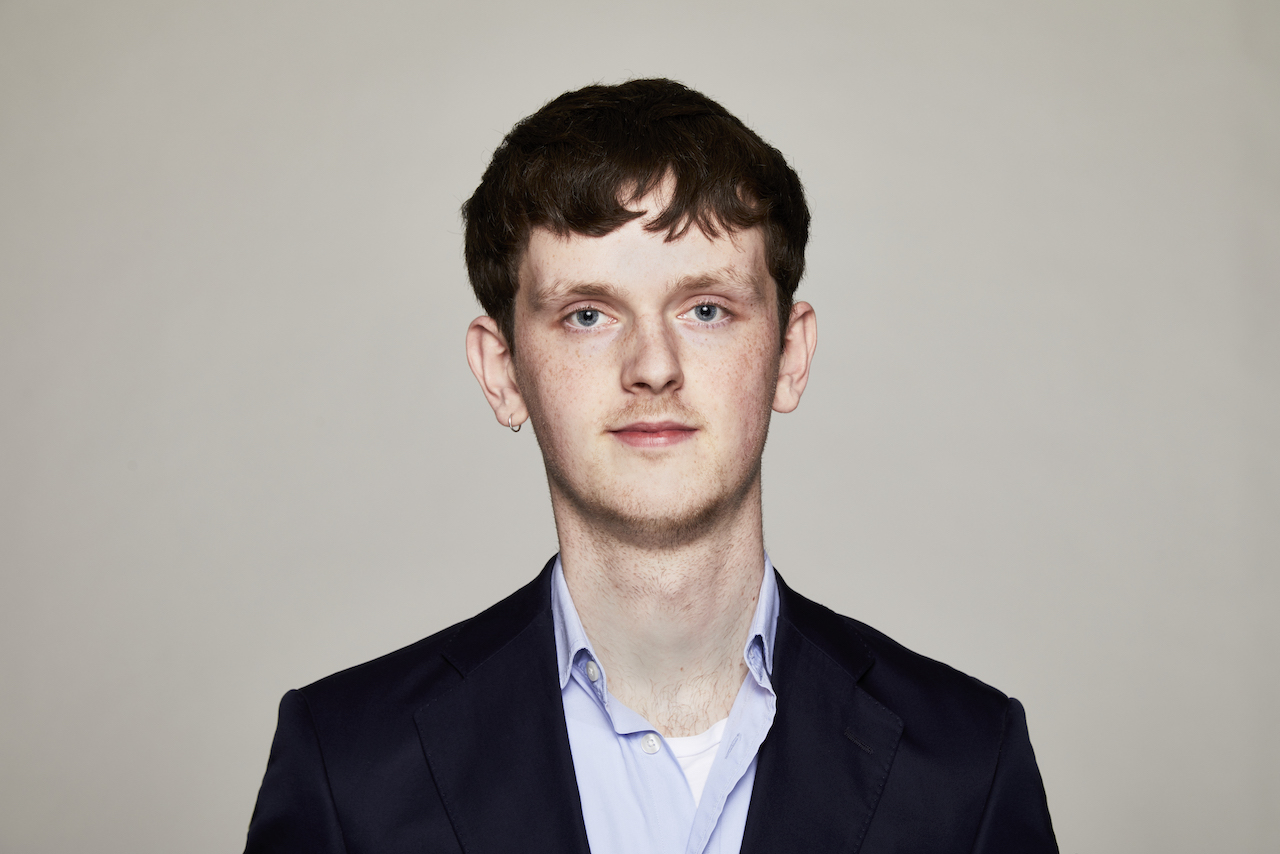