In its decision from 13/07/2022 the Federal Labour Court ruled, that there is no exclusionary period for compensation due to the employer’s delay in accepting the work offered if this compensation is below minimum wage, as this would breach the Minimum Wage Act (MiLoG) (5 AZR 498/21)

In view of the validity of preclusion periods, the Federal Labor Court (BAG) followed the opinion of the lower courts in terms of content with its ruling. Originally, an employee had filed a lawsuit against his former employer, a construction company. The former employee wanted to enforce his claim for default of acceptance compensation in the amount of the statutory minimum wage. The construction company considered the claim to be forfeited, as the employment contract between the parties stipulated an exclusionary period for claims arising from the employment relationship or associated claims in accordance with Sec. 14 BRTV-Bau. The employer also denied that it had been in default of acceptance, as no offer of work from the plaintiff was said to have been made.

Like the previous instance, the Regional Labor Court of Baden-Württemberg, the Federal Labor Court followed the opinion that a claim to compensation for default of acceptance cannot be forfeited on the basis of the clause of Section 14 No. 1 BRTV-Bau of the collective agreement, as the clause violates the provision of Section 3 Sentence 1 of the Minimum Wage Act (MiLoG). Pursuant to Sec. 3 para. 1 MiLoG, the parties to an employment contract may not conclude any agreements that undercut a claim to minimum wage or limit or exclude its assertion. The ruling is thus coherent with another decision of the Federal Labor Court, in which the court ruled that the restriction of continued remuneration pursuant to Sec. 3 para. 1 EFZG is also impermissible if it undercuts or restricts the minimum wage within the meaning of Sec. 3 Sentence 1 MiLoG. In addition, the BAG indicates that claims for remuneration in excess of the amount of the minimum wage may exist under Sec. 615 BGB in conjunction with Sec. 611a BGB.

With this decision, the BAG continues its previous case law that contractual – in this case even collectively agreed exclusionary periods – cannot override mandatory statutory provisions. 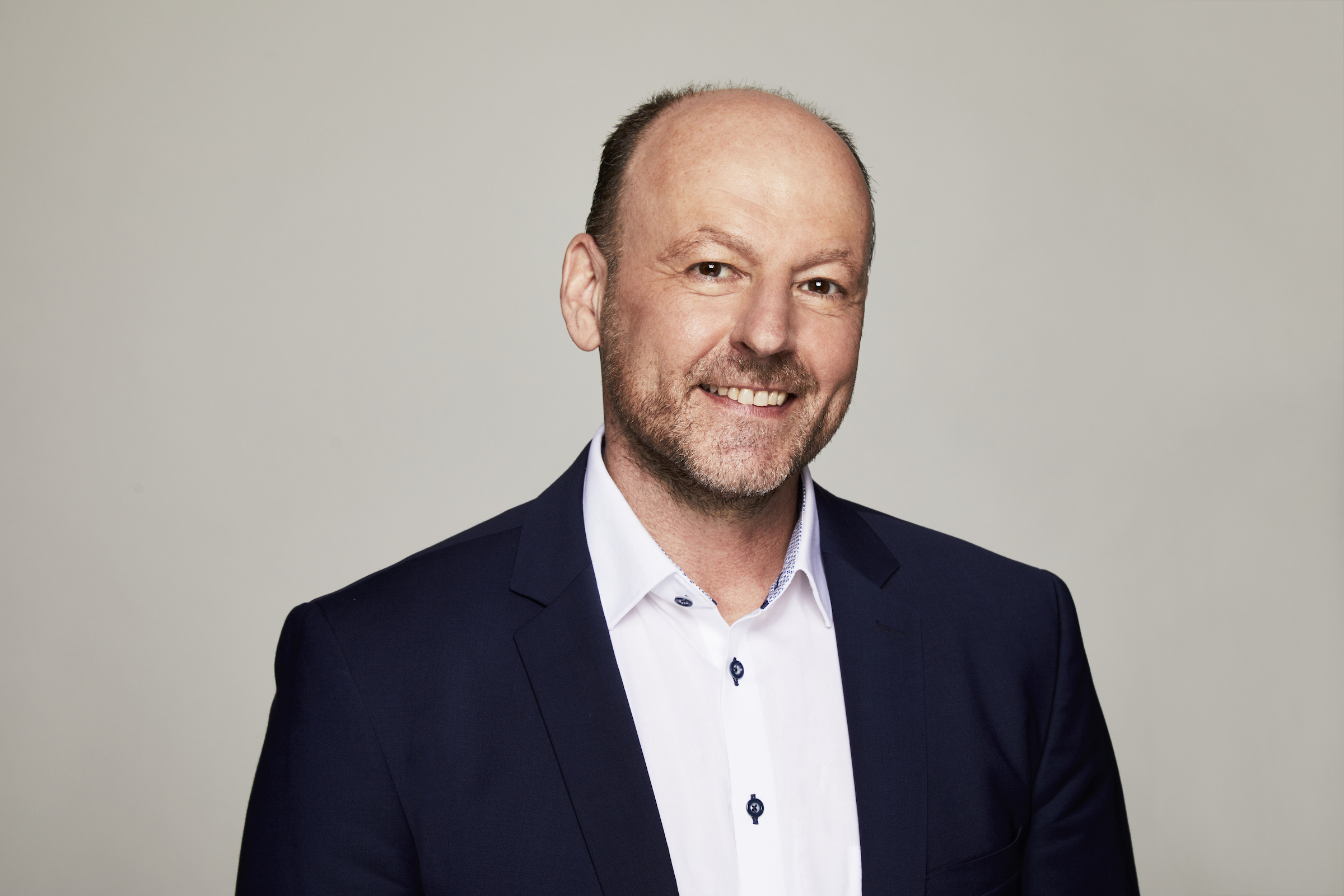