The new stock corporation law will come into force in Switzerland on January 1, 2023. More flexible organizational and capital regulations apply to corporations, such as the introduction of the capital band or the virtual general meeting.

Below we provide you with an overview of some of the most significant changes in the area of share capital, shareholder rights and the organisation of the company:

In the new company law, the capital base is generally to be made more flexible. The following options are now available for this purpose:

Although the new provisions differentiate between listed and unlisted companies, the requirements for convening a general meeting (“GM”) and the inclusion of items on the agenda are generally simplified for shareholders. The thresholds of capital or voting rights participation for information outside the AGM, inspection of the company’s books and requesting a special investigation or an action for dissolution are also lowered.

Conduct of the general meeting

According to the current company law, AGMs can only be held in the physical presence of the shareholders or through one of their representatives. The Corona pandemic at the latest showed that this regulation urgently needs to be made more flexible. Even during the Corona pandemic, AGMs could be held virtually by means of emergency ordinances (Covid-19 Ordinance 2 and Covid-19 Ordinance 3). This form of implementation, among others, is now anchored in the law. Accordingly, in addition to the purely physical implementation, GMs can now also be carried out as follows:

Conflicts of interest and financial responsibility of the board of directors

Already today, the members of the Board of Directors (“BoD”) are required by their duty of care and loyalty to avoid conflicts of interest as far as possible. This duty is now anchored in the law in the sense of good corporate governance: Members of the BoD and the Executive Board must inform the full BoD immediately and completely about conflicts of interest affecting them. The board of directors shall then take the measures necessary to safeguard the interests of the company (art. 717a par. 1 and 2 revOR). The details, including clear procedures, are to be implemented in the organisational regulations.

The board of directors now also has explicit duties to act to prevent the company’s insolvency and to monitor its future solvency. In the event of imminent insolvency, the board of directors must take measures to ensure solvency. Here, the new provisions provide clear guidelines and thus legal certainty. For example, the notification of the court can be waived if there is a reasonable prospect that the over-indebtedness can be remedied no later than 90 days after the audited interim financial statements are available and that the over-indebtedness will not be significantly increased as a result (Art. 725b para. 4 revOR). 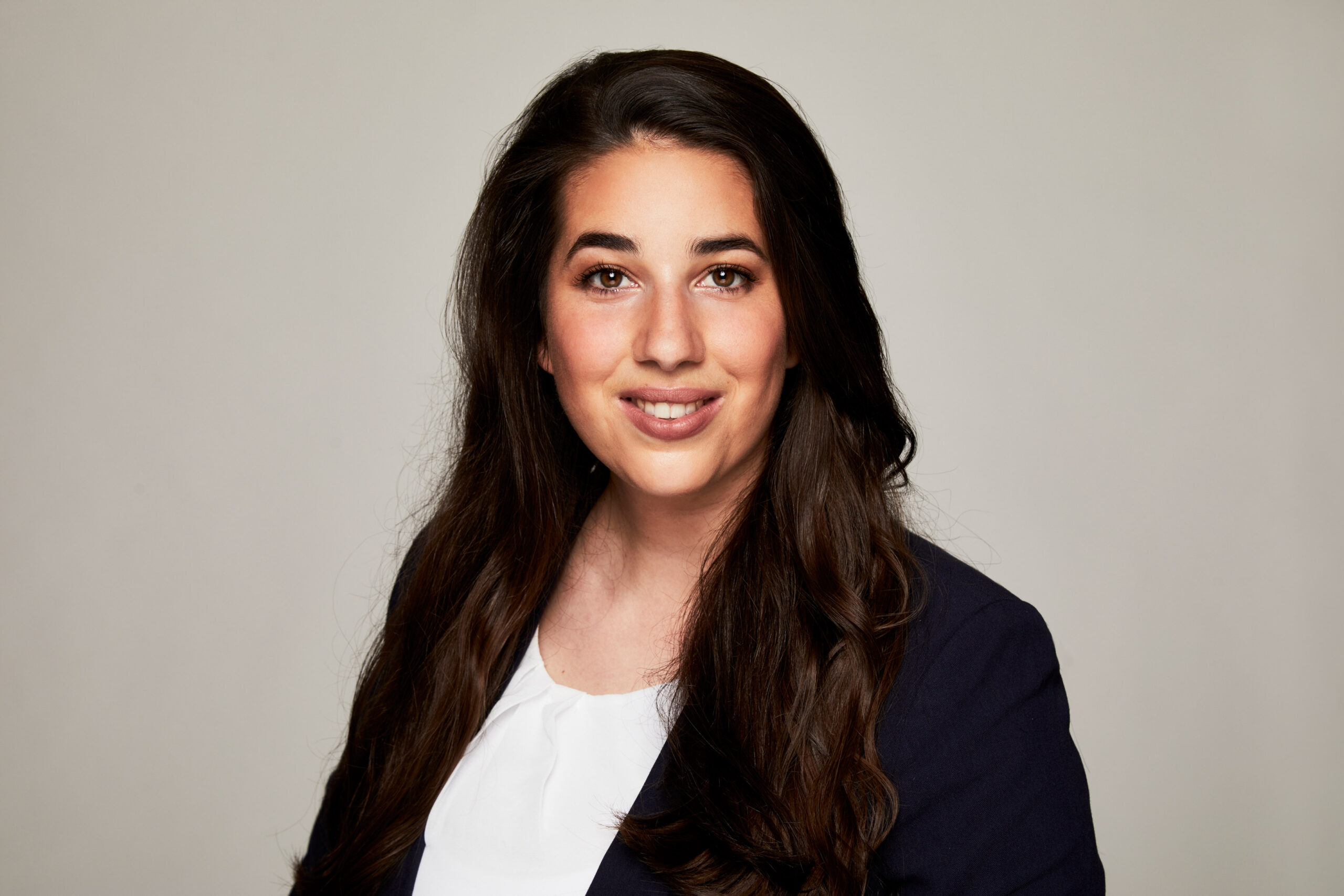