Prof. Niko Härting studied at Freie Universität Berlin and is a lawyer since 1993. In 1996, he founded the law firm HÄRTING Rechtsanwälte, which has been growing steadily ever since. In 2012, he was appointed honorary professor at the University of Applied Sciences for Economics and Law – HWR Berlin, where he has been a lecturer since 1991. From 2014 onwards, Niko Härting has been consistently listed among the best lawyers in IT law in the Best Lawyers Ranking.

8. November 2022
by Marlene Schreiber, Prof. Niko Härting and others

Every Year the International Bar Association hosts an Annual Conference; this year 2022 in Miami, FL. HÄRTING was represented by Marlene Schreiber, Niko Härting and Martin Schirmbacher. 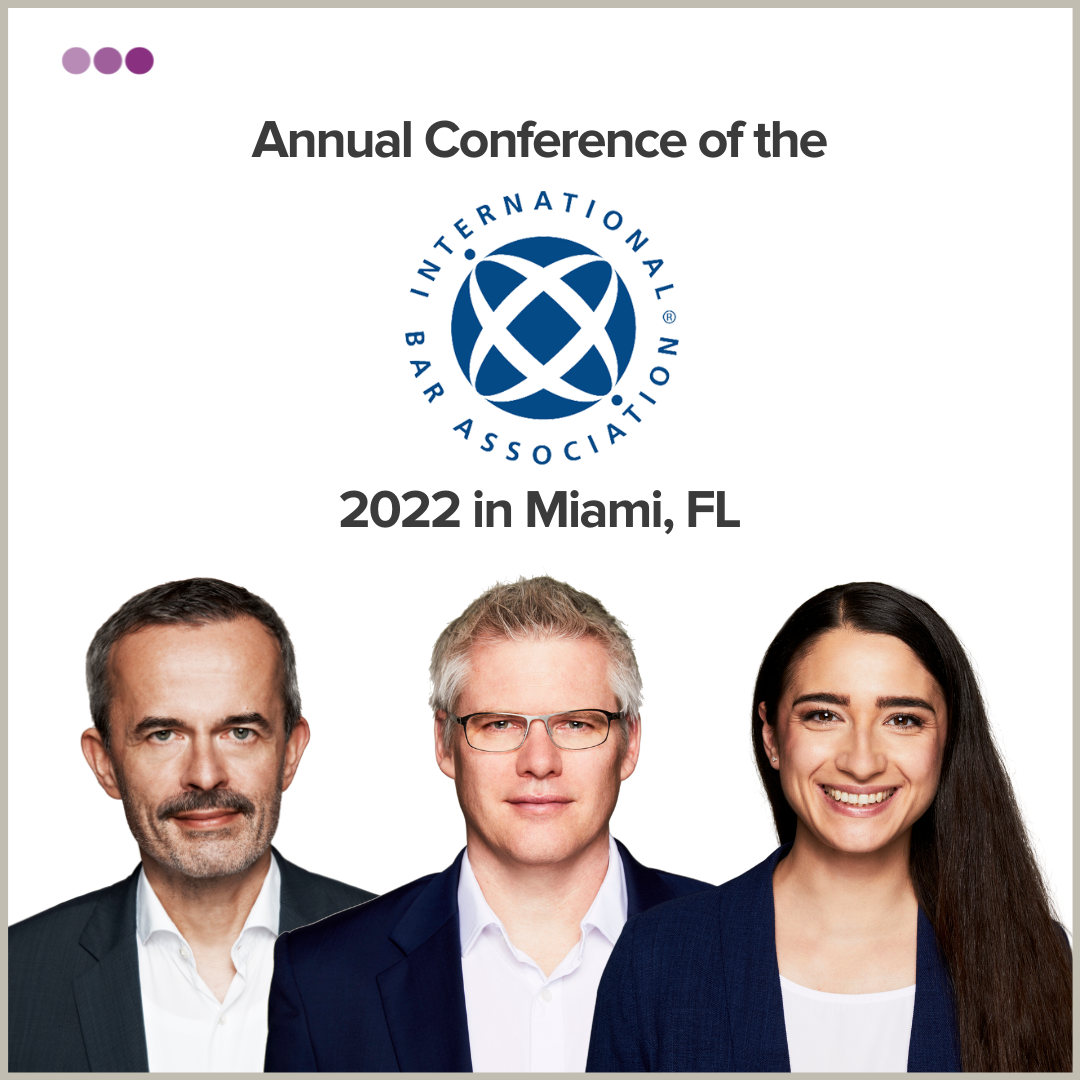 All insights by Prof. Niko Härting