Since January 1, 2022, an updating obligation for digital products and goods with digital elements has been included in the BGB (German Civil Code).

The following article is intended to provide a brief overview of the possibilities of recourse for entrepreneurs against their distribution partners in cases where this new updating obligation is not sufficiently complied with.

With the implementation of the European “Sale of Goods Directive” and the “Digital Content Directive”, new regulations for trade in the B2C relationship were created in the BGB (German Civil Code) and existing regulations were adapted to digitalisation. By asserting recourse claims in the supply chain, these regulations can also be applied in the B2B relationship.

To extend consumer protection, traders are now obliged to offer updates for their digital products or goods with digital elements. The term “update” is to be interpreted to mean that updates, in particular security updates and necessary upgrades, must be offered. This is to ensure the functionality and security of the products even after handover.

If traders do not provide updates and information about them within the relevant period, the product may become defective, which in turn may lead to claims for subsequent performance or damages.

Three-person relationships are problematic. The obligation to update is directed at the entrepreneur himself. The fulfilment of this obligation will often only be possible through the distribution partner, the manufacturer of the respective product, and not through the direct contractual partner of the consumer, the entrepreneur. However, the traditional solution remains that the consumer’s claims are only directly directed against the trader with whom the contract was concluded.

Nevertheless, the trader has a right of recourse against the distributor in the form of § 327u BGB and § 445a BGB.

II. Recourse for goods with digital elements for expenses, § 445a BGB

§ 475b BGB supplements the general concept of material defect of the revised § 434 BGB for goods with digital elements. This states that freedom from material defects also includes the provision of updates during the relevant period, § 475b para. II, III no. 3, IV BGB.

Thus, if no updates are provided during the relevant period, the goods do not meet the requirements according to § 475b para. II BGB and consequently suffer from a material defect. In any case, the relevant period comprises the entire contractual term in the case of continuing obligations and is based on consumer expectations in other cases, which are generally linked to the typical life expectancy of the product as a period, so that the duration will vary depending on the type of product.

In the event of a defect, consumers have, as usual, the warranty rights of § 437 BGB against the entrepreneur as seller. They can first claim supplementary performance or, if the trader fails to perform within the time limit, withdraw from the purchase, reduce the purchase price or claim damages.

A case of subjective impossibility pursuant to § 275 para. I BGB is precisely not present here. The seller owes subsequent performance according to § 439 para. I BGB, which also includes the delivery of new goods. To invoke the fact that it is usually technically and legally impossible for the seller himself to offer an update would inadmissibly restrict the idea of consumer protection.

The costs incurred by the entrepreneur in the context of subsequent performance can be demanded by the entrepreneur from the distributor via the no-fault claim of § 445a BGB, should the asserted defect be based, for example, on a breach of the obligation to update. § 445a BGB is intended to enable the seller to pass on the responsibility along the supply chain to the one who has the means to update. The prerequisite is that it is not only a subjective deviation from the requirements within the meaning of § 475b para. III BGB.

An entrepreneur sells smartwatches from a sales partner in her electronics shop. A consumer buys the latest Model X from her. A few months later, an update would be due. The Model Xs now on sale from the entrepreneur already contain this update. The sales partner refuses to offer the update for models already sold in order to increase the number of purchases.

Due to the lack of updating, the smartwatch is defective according to § 475b para. II BGB. The consumer can now demand supplementary performance from the entrepreneur according to §§ 439 para. I, 475 para. IV BGB. Since the entrepreneur cannot offer an update herself, she must offer the consumer a new Smartwatch that includes the update. The expenses incurred for this can be demanded from the sales partner pursuant to § 445a para. I in conjunction with § 475 para. IV BGB.

According to the wording of § 445a BGB, the recourse standard expressly refers only to the expenses within the scope of subsequent performance pursuant to § 439 BGB, plus the transport costs. Costs incurred as a result of the assertion of other rights of the buyer, for example due to claims for damages, cannot be reclaimed via this standard.

III. Recourse for contracts with digital content for expenses, § 327u BGB

As a result of the implementation of the Digital Content Directive, traders are obliged to provide updates according to the newly inserted § 327f BGB. If the traders do not comply with this obligation, this constitutes a product defect according to § 327e para. I, II no. 3, III no. 5 BGB.

As a counterpart to § 445a BGB in sales law, the legislator created § 327u BGB as a recourse standard for products with digital content. Here, however, it is a prerequisite that at the last stage of the contractual chain there is a consumer contract and that it is not only a case of the violation of subjective requirements within the meaning of § 327e para. II no. 3 BGB. Here, too, the trader may demand reimbursement from the distributor of expenses incurred in the course of subsequent performance claims due to a breach of the updating obligation. According to § 445c BGB, §§ 445a, 445b, 478 BGB are explicitly not applicable.

IV. Possibilities of recourse for damages

The legal situation with regard to recourse claims by traders in the context of claims for supplementary performance is thus clearly regulated by law. But what about other rights of the buyer, e.g. claims for damages, which are based on a breach of the obligation to update?

An entrepreneur sells a software, digital product, to consumers, which is developed by a distributor. Since the distribution partner does not offer updates, an IT security breach occurs, which in turn causes damage

The consumer has a claim for damages against the entrepreneur. As the contracting party, the entrepreneur must take responsibility for the breach of the obligation to update.

Now, however, the entrepreneur has a problem: since the claim for damages is not a claim in the context of subsequent performance, she cannot fall back on § 327u BGB and claim recourse.

The newly created obligation to update in § 327f BGB explicitly only concerns the contractual relationship between the entrepreneur and the consumer. A claim for damages by the trader against the distributor does not apply unless there is a contractual agreement between the two parties. Nevertheless, such damage will have to be settled via § 280 BGB, since the purpose of the recourse provisions enshrined in the law is precisely to be able to settle a failure to provide information causally caused by the distributor at the distributor’s expense. The party who is responsible for a failure to provide or poor provision must also bear the consequences, just as each individual in the supply chain must hold himself accountable to his direct contractual partner. Case law on this remains to be seen.

One way to prevent such legal inaccuracies, which we strongly recommend, would be to include an updating obligation in the distribution/supply contracts between entrepreneurs and distribution partners/manufacturers.

In principle, there is no reason for entrepreneurs who do not themselves manufacture the products affected by the future updating obligation to panic. A starting point for recourse claims is, depending on the subject matter of the contract, § 445a BGB or § 327u BGB for expenses within the scope of subsequent performance. In order to be prepared for claims for damages that have arisen, e.g. in the case of IT security gaps, it is essential for future contracts from the entrepreneur’s point of view to include an obligation on the part of the sales partner to provide updates regarding the respective digital product in the contract with the sales partner. End-user licence agreements (EULAs) are conceivable. 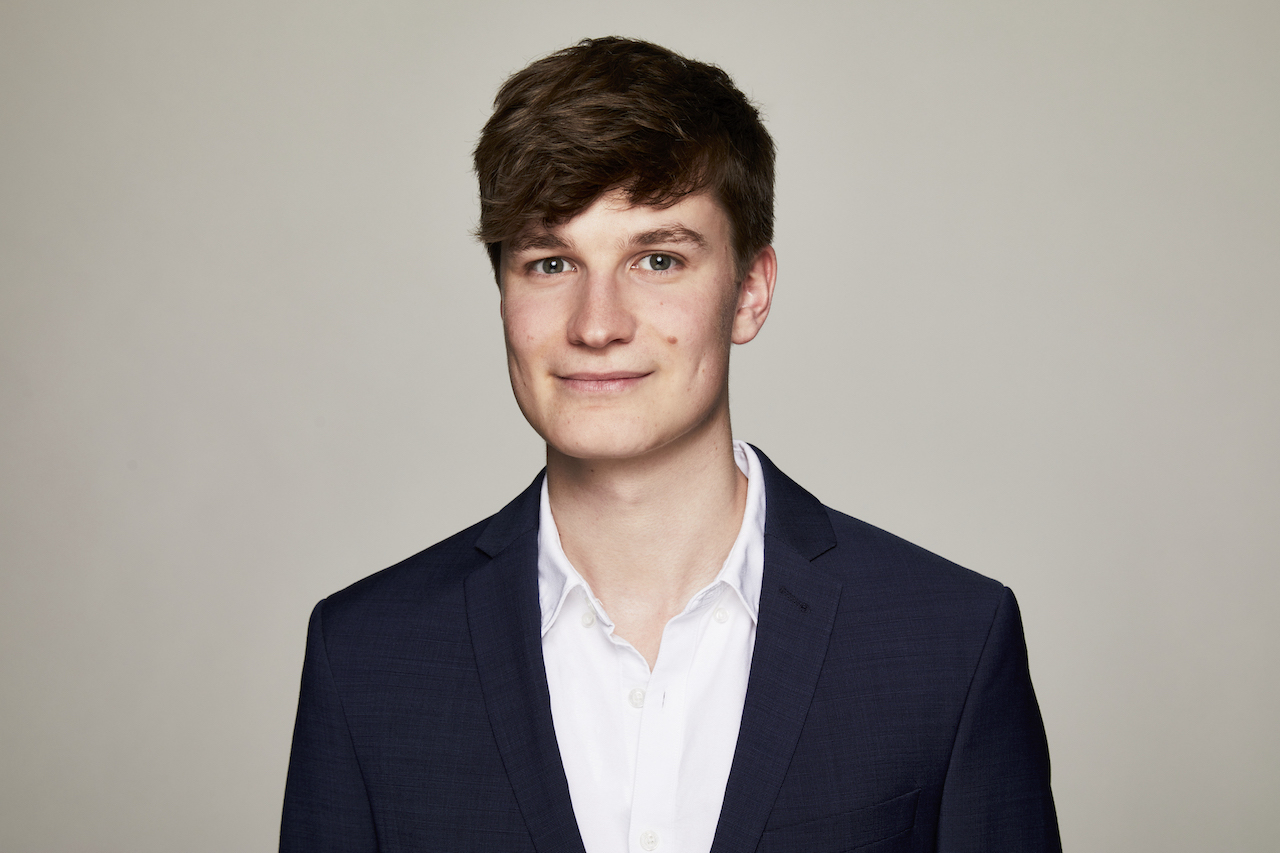 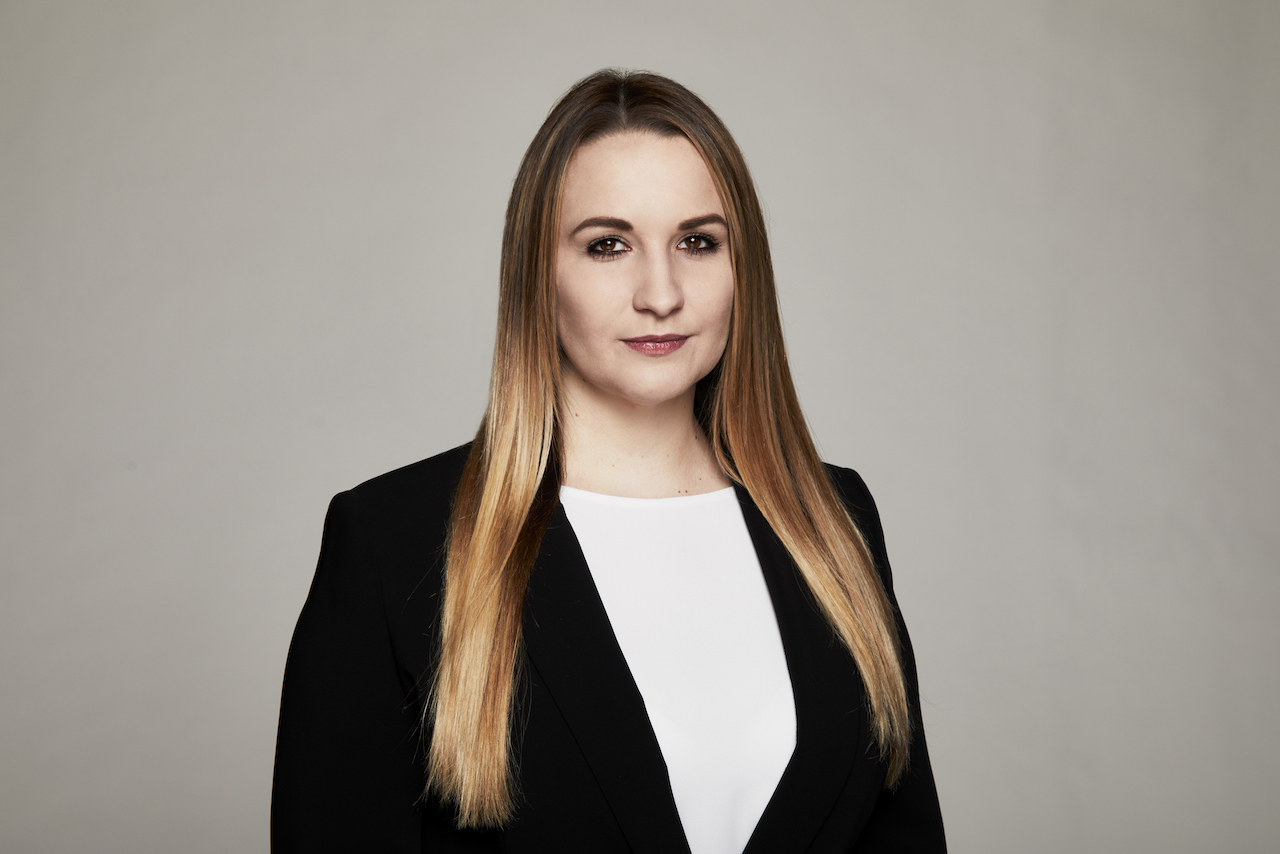