Almost everyone knows original and almost unmistakable film titles such as “Fack Ju Göthe”, which is why such film titles with a high recognition value are also decisive for the economic success of a media company. Therefore, especially in today’s age of multimedia and marketing, it is more important than ever to distinguish one’s own film works from the multitude of countless film works by using attractive and unmistakable names. However, when giving a name to a film work, it is important to pay attention to important details so that an ignorance in naming does not result in a troublesome title dispute. This article provides an overview of work title protection or rights clearing of film titles.

In Germany, film titles are classically subject to title protection law under Sec 5 paras. 1, 3 in conjunction with Sec. 15 MarkenG. Sec 5 para. 3 MarkenG defines work titles as names or special designations of printed matter, cinematographic works, sound works, stage works or other comparable works. Due to its broad wording, Sec. 5 para. 3 Trade Mark Law does not distinguish whether the film work is a cinema or television film, a television series or a television format. The core function of the work title is to designate, individualise and distinguish the work identified by the title from other works.

Distinctiveness of the title:

Protection of a work title according to Sec 5 para 1, 3 in conjunction with Sec 15 MarkenG is only granted to a title that has sufficient distinctiveness. The time of first use is decisive for the existence of distinctiveness. In addition, the title must not merely refer to the content of the work. However, a designation originating from a foreign language is an exception; it can be distinctive even if it is descriptive in its original meaning but is not understood in this way in the German-speaking world. It is also not a purely descriptive term if a descriptive term is used in a metaphorical sense or at least in a sense that is not commonplace. The said distinctive character is therefore only lacking if the title is “exhausted in terms of its choice of words, design and the meaning attributed to it by the public in a work-related DeepL description” (BGH GRUR 2016, 939 (940). If, despite these low requirements, a designation has no distinctive character, it can still be protected as a title of a work by virtue of its reputation. The prerequisite for this is that the designation has become so established in the market, for example through a high circulation and/or advertising measures, that it is regarded by a considerable part of the relevant public (generally more than 50%) as the title of a particular work, so that if the designation is used for another work, it is attributed to the well-known work. According to the case law of the Federal Court of Justice, there is no abstract trademark protection of a title without a concretely assigned work. Rather, the title of a work is an accessory right. Title protection can therefore only arise if a concrete work already exists as a reference object. This principle of accessoriness correlates with the priority principle applicable in trademark law. This has the consequence that in the case of confusable titles, the older title has priority over a new or younger title – just as according to the principle of “first come, first served”. It follows that the owner of the older title can demand injunctive relief, damages, recall, etc. from the user of the younger title. However, whether such a likelihood of confusion exists must be considered separately in each individual case. For example, in the case of the film work “Winnetou’s Return”, the Federal Court of Justice lifted the prohibition of distribution and dismissed the action for injunctive relief (decision of 23.1.2003 – I ZR 171/00) because the necessary likelihood of confusion with the novel titles was lacking. In brief, the BGH ruled that the film title “Winnetou’s Return” means that the film deals with the novel character Winnetou and his return to life. On the other hand, there is no danger that it could lead to confusion with the titles “Winnetou I”, “Winnetou II”, “Winnetou III” or “Winnetou’s Heirs” because of the existing differences.

Work title protection arises without a formal registration, but with the commencement of use for a particular work in the course of trade. For film works, this means at the latest the time of the premiere in the cinema or the first broadcast on television. According to the case law of the Federal Court of Justice (Bundesgerichtshof, BGH), the commencement of use of a work can, however, be assumed even before its publication if the term is interpreted broadly. For example, in its decision on Wincard (BGH 15.01.1998 I ZR 282/95 “WINCAD”) the BGH stated that the recording of advertising measures can already be regarded as putting into use if the publication of these recordings immediately follows. However, in cases where a work does not yet exist but is in preparation, a notice of title protection falsifies the commencement of such use. In this way, it can be avoided that a gap in protection arises “in the last few metres” of publication and the title is snatched away from under one’s nose, so to speak. By filing such a notice of title protection, protection can be obtained quickly and free of charge. However, if a cinematographic work is not yet in preparation, title protection on “reserve” is not possible.

Title protection ends when the work is definitively no longer in use. If the work is only temporarily out of print, however, this is logically not the case. In the age of various streaming portals, films in particular, if they have a certain success, will regularly always be available somewhere. However, it is precisely in such cases that farsightedness is required. Thus, it must be carefully and meticulously examined for each individual case whether the title in question is still being used (possibly also by the original rights holder) or not.

Especially in the field of title protection, rights clearing is an important part of the filmmaking process. Does the proposed title have enough distinctive character? At what point does the protection of the working title take effect? Etc. All these questions cannot be asked early enough in order to avoid any discomfort from the outset when naming a film work. 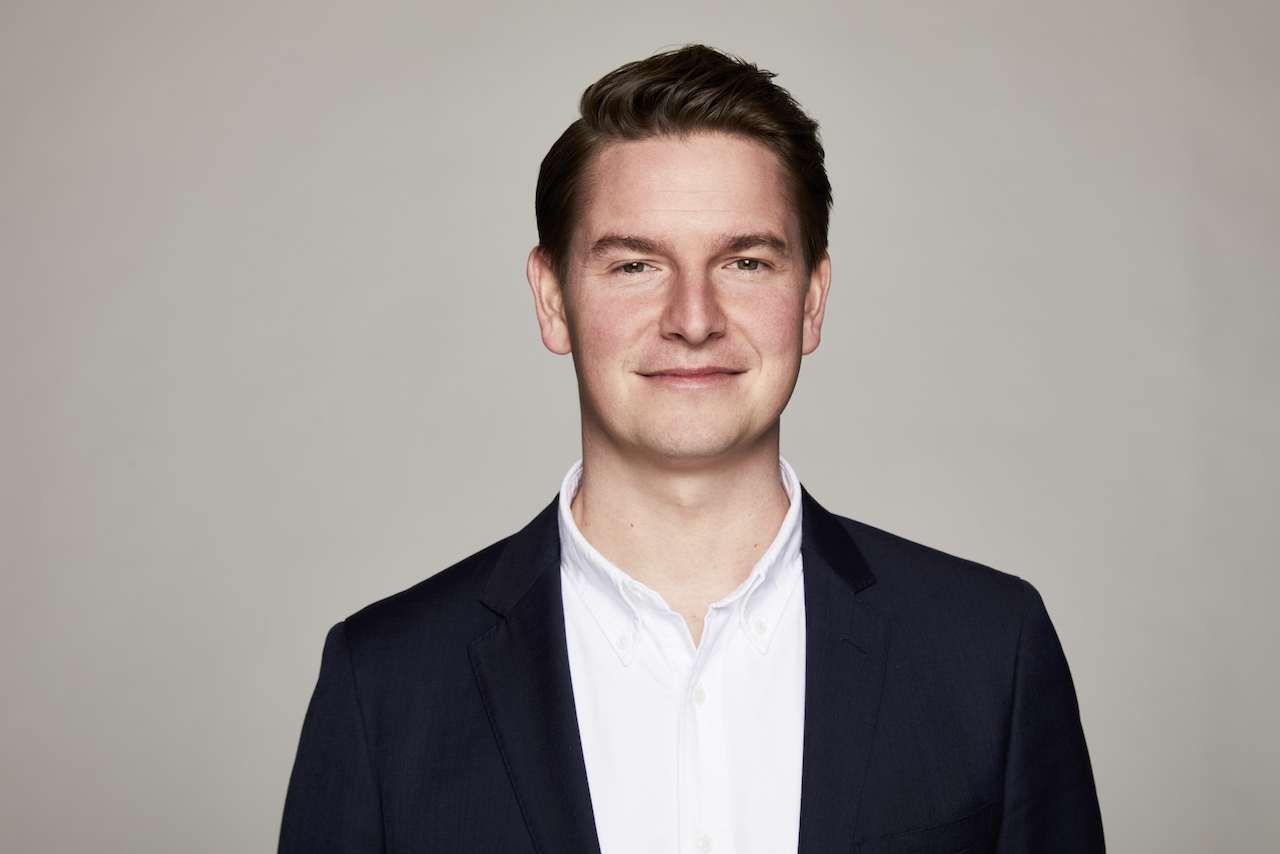